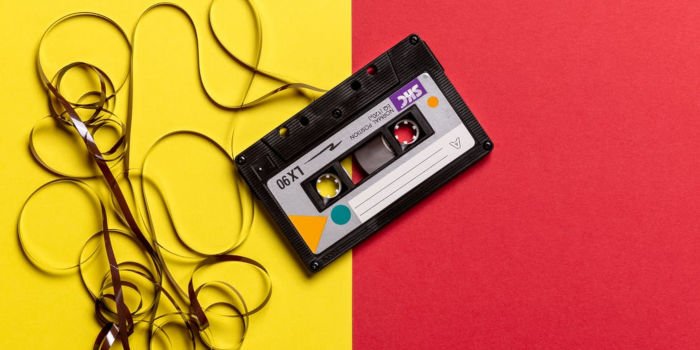 If you’ve ever seen pictures or a video of gold coming out of the ground, you’ll see tiny gold flakes surrounded by rock, dirt and grime.

You’ll have to look really close to see the flakes as it’s a minute per cent of the materials extracted. It’s a long process from mining the rock to getting to the point of having a bar of gold.

You have to mine in the right place – that goes without saying. It also requires effort – a lot of hard work.

So that’s great, how does it relate to guitar playing? You have to have some talent. But what is talent and what does it really mean?

Talent is defined by the Cambridge Dictionary as:

Doesn’t really explain it does it?!

So let’s take a look at how the Cambridge Dictionary defines Aptitude:

ap·ti·tude  /ˈaptiˌt(y)o͞od/
Noun
1. A natural ability to do something.
2. A natural tendency.

Two key words pop out at me, Skill and Ability.

To me, Skill is something that can be worked on, shaped and defined.

Ability is something that’s in you. It’s natural. However, it’s a fine line between the two.

I know some photographers who aren’t professional, don’t have thousands invested in gear or even the latest gear for that matter yet they take incredible photos.

Their ability here is to see the right shot clearly in their mind before they rearrange whatever they are taking photos of or in a live gig setting, waiting for the right moment to snap.

It’s that their eyes and timing compensates for the lack of high spec gear. Are they better than many professionals? Of course, they have the ability to see it – then make it happen.

This doesn’t discount the skill involved, the hours wasted in pursuit of the right setting. The hours spent observing how a slight movement of the lights changes the whole emotion of the photo.

This is the mining aspect. You have a little nugget of ability but you have to spend time working and reworking. Trying again and again.

Talent is just that. It’s the hours you have put in where no one saw you working your ass off. The year of rejection for whatever reason or situation.

As well as the drive to get you there. The drive that sustains you in the difficult years, when it’s all falling apart. The times when it’s uphill all the way and nothing make sense.

But talent is also the taste of success. It’s the feeling you get when you’re stood on a mountain and you’re looking out across the bay. The landscape. The on the top of the world feeling. This too will help you push through the bad times.

My central point is this: Yes there is something called talent. However, it’s like a diamond. It’s incredibly rough in its first state and needs a whole lot of work to make it look pristine and valuable.

Talent is just a nugget. It alone will only take you so far. Luck will push you all the way, just as skill will.

In closing, someone once said to a world famous cellist: “I would give my life to have your talent.” His reply – “I gave my whole life to get to here.”

Talent really is 80% hard work, 20% natural ability and luck. Keep working on your 80%! And don’t buy into the talent Myth.